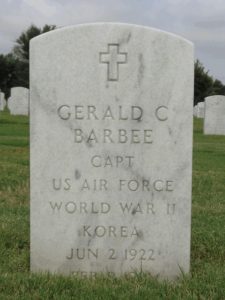 Daddy died on February 8, 1991.  He had spent his last days glued to CNN and Wolf Blitzer’s reportage of Operation Desert Storm.  Daddy was 68 when he died.  I was 28.

He was buried at Ft. Sam Houston National Cemetery, of course.  On the day of his funeral, after condolers had left the family home, my mom and I sat in the den (his favorite room) and reminisced.  I remember I was sitting at the bar (his favorite place in his favorite room).  We were drinking Budweiser beer in his honor.

“Tell me a story about Daddy”, I said to my mother.  Her story began with these words: “He never wanted children.” 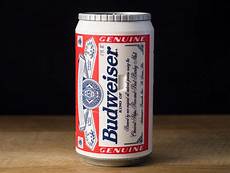 Hmmm.  NOT exactly the tearjerker I was hoping for to advance my grief for the ol’ guy!  The look on my face must have said it all.  “Oh no!”, she continued.  “Don’t get me wrong!  He loved you all!  And he was an excellent provider!  But when you were little, he never got down on the floor and played with you or anything like that.  He never really got involved in your lives.”

Daddy, at age 23, had married a 19 year old Super Catholic who insisted that he convert to her religion.  He’s lucky he only had four of us!

Really, Mom’s words were no surprise.  It was just shocking to hear them out loud and from her.  My dad wanted to be somebody in the military.  He was retired from the Air Force by the time I was born, but I had heard the stories.  My mom refused to “play the games” that she thought military wives needed to play when their spouse wanted to be somebody; most importantly the game of always being with your husband at social gatherings, which meant leaving your children with whomever was available.

I more clearly recall the stories Mom told shortly before her death in 2011 of how Daddy was ‘Colonel So-and-So’s favorite’ or how he was being groomed for promotions.  She told the stories with pride.  If she ever owned that she was the reason why it never happened, it was subtle and lacking in remorse.  To Daddy’s credit — I guess — he played it safe, trading his chance to be somebody for peace in an intact family.

There’s a 13-year spread across us four Barbee kids.  I’m the baby.  The Daddy of MY childhood went to work Monday thru Friday at Kelly AFB.  He came home every evening and drank Budweiser and smoked cigarettes at the bar in the den until he went to bed.  I don’t remember what he did on Saturdays.  On Sundays, our family would gather with everyone’s boyfriends/girlfriends who were later their husbands/wives.  Sometimes we would be joined by an aunt and uncle.  The women and kids would be in one direction and the men would be with Daddy – drinking Budweiser and smoking cigarettes at the bar in the den.

Since Mom’s death, the siblings have had a few conversations about whether or not Daddy was “happy”.  The baby thinks that the better word is “resigned”.

My creative Project Band event was to begin at 3:00 on Sunday, April 19, 2020.  I arrived at the studio at noon to get things ready.  San Antonio had already begun its COVID-19 lockdown, so I expected to be the only person on the massive property that housed the studio.

But as I rounded the corner from the entrance gate, I saw a man and woman in the breezeway between buildings.  They appeared to be loading or unloading from another space on the property.  I smiled, waved, and thought nothing of it.  They smiled and waved back.  They were still there an hour or so later when the two musicians arrived to set up.

The swiftness with which the city showed up to shut me down (it was only about an hour into my event) and the stated cause of my violation (“she’s having a party”) later caused me to think that these two are the rats who turned me in.  Clearly, whoever reported me had done so IMMEDIATELY.  They also – clearly – had no idea what was really taking place.  It probably SOUNDED like a party from outside. (BTW, I had never seen the couple before, and I haven’t seen them since.) 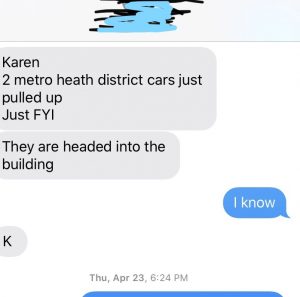 It was about 4:30 when I received a phone call from the property manager telling me that I had been turned in and that someone from the city was on their way over.  The musicians were practicing the next song.  I was yelling over music for the cameras to be turned off when I noticed this text message:

I looked out the door of my studio into the hallway to see uniformed, gloved, masked representatives from the city’s health department.  I stepped out to answer “Yes” to the question “Is this your business?”  Everything that took place in the next few minutes was frighteningly out of my context of reality and made absolutely no sense to me.

What the HELL was going on in my city, state, country?  This little event at my tiny business merited THIS response?

Apparently, I was putting lives at risk.  And it had been decided by strangers who knew NOTHING about me or my business or my event.  They – I am sure – felt righteous in their ratting since our city leadership had been encouraging us to turn each other in for any perceived violations against the city-government-issued, draconian, unrefined statement that had been made weeks prior.

What the F*** was going on in my city, state, country?

The representatives from the city were polite, but obviously held no position of authority in their department.  They were there to execute their orders.  All I could do was agree with them and shut things down.  I suppose the upside is that I was just warned – instead of being fined $1,000.  They made it clear that a subsequent visit would have a price tag. 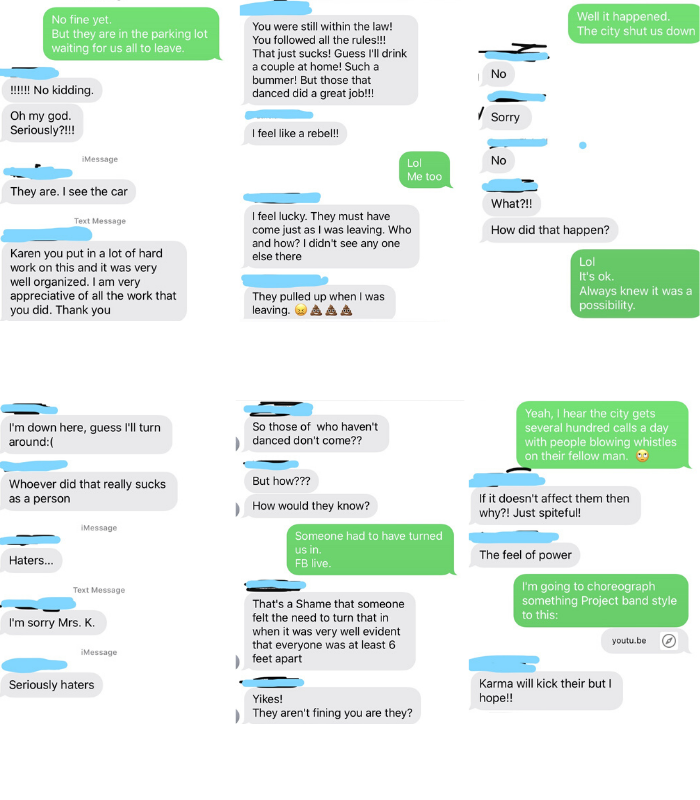 There was a flurry of text messages and Facebook posts as I tried to hit the brakes and explain the circumstances.  The responses from the dancers and viewers were sad, sympathetic, and similar in sentiment – except for one that caught my attention.

When I read it, I hit the “laugh emoji” to keep my blood pressure down; but that comment stayed with me for days.

“Why take the chance?”  Good question.  Here’s why: 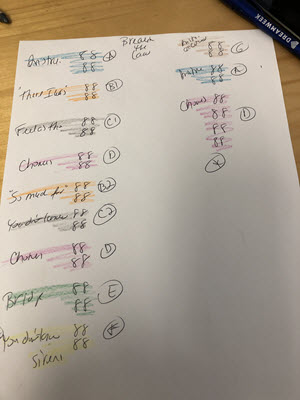 Want to get out of your comfort zone and take a chance with us?  This month, we are holding a “Breaking the Law” Dance Challenge where you can win a full year of my Karavan Online Masterclass.

Just watch the tutorial below, learn the dance, and submit your video to karen@karavansa.com by June 30, 2020.

We will include the submitted videos in our annual “Give Belly Dance A Chance” performance weekend July 31st – August 2nd and announce the winner then.  Are you ready to take a chance?